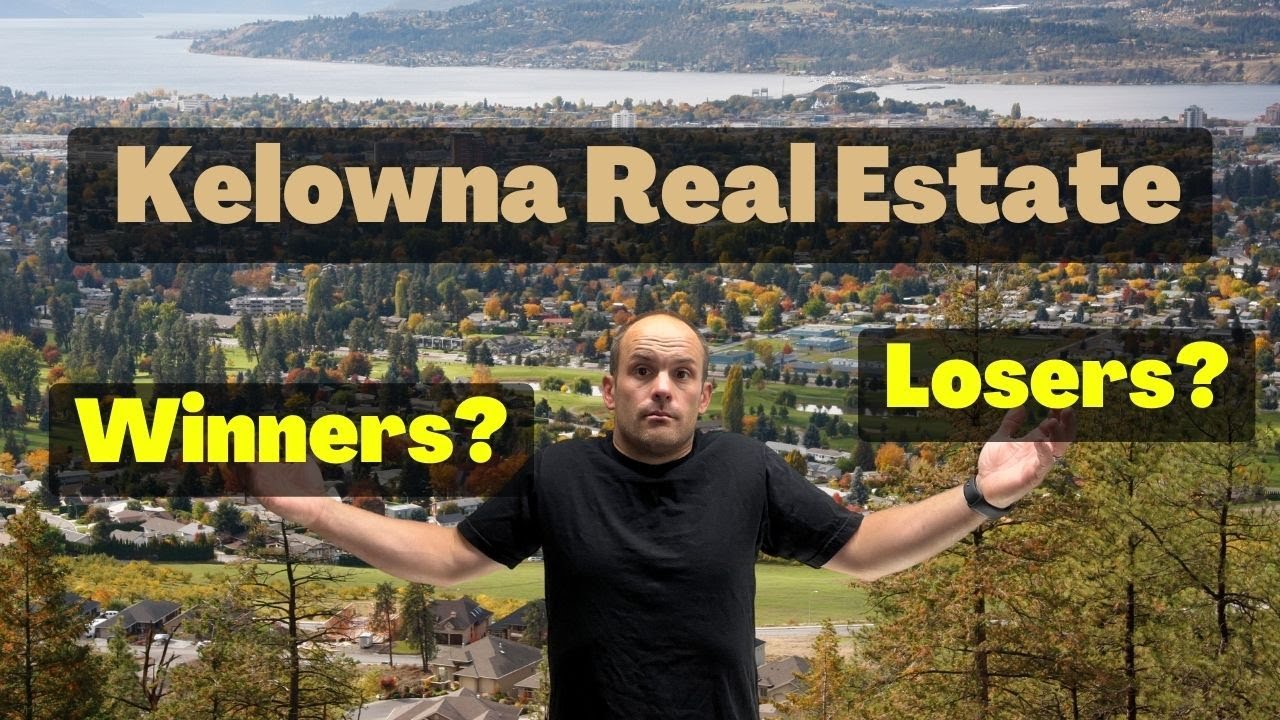 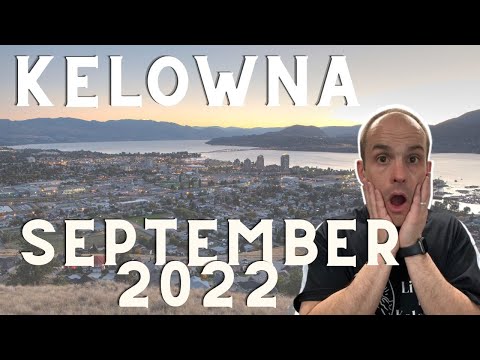 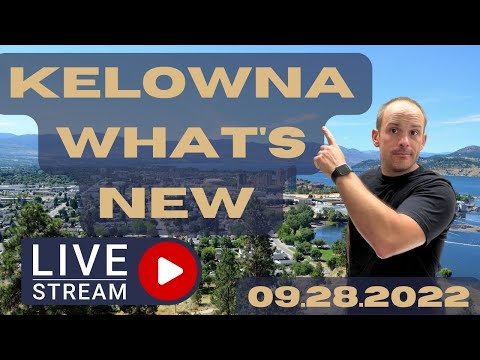 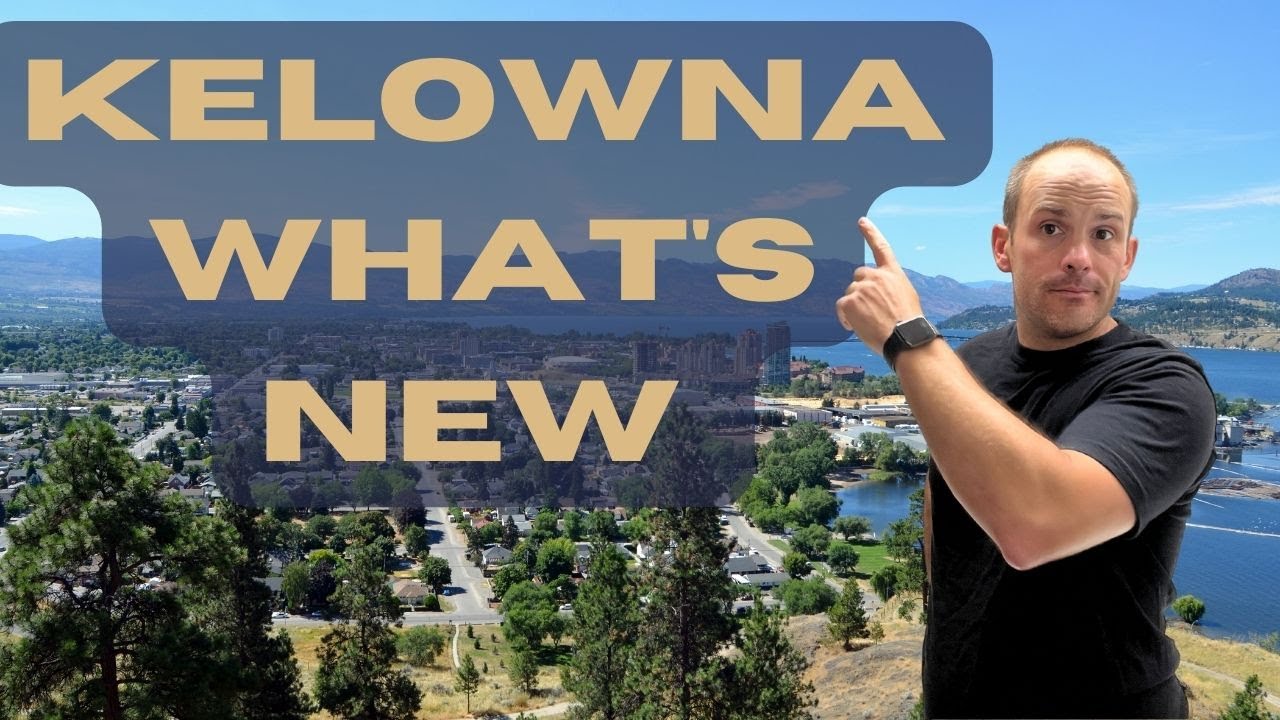 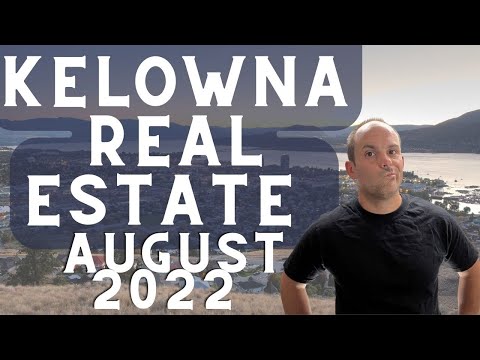 "Plating" Home Buyers in Kelowna- Who is moving to Kelowna and Area?

Over the last 2 weeks, I went over the stats from July where there was a 39% increase in the number of sales and the trend of high-end luxury homes selling compared to the same time last year, which seems insane considering we are in the middle of a pandemic and job/tourism conditions arent very optimistic.

With travel restrictions and the encouragement from Governments for people to stay in their "bubble", the natural thought process is to think "Where are these buyers coming from?" This week I look into the Okanagan Mainline Real Estate Board (OMREB) Q2 chart that shows the year over year percentage of buyers from outside of the OMREB.

You can see from the chart year over year there appear to be fewer people buying from out of the Central Okanagan and more from within the Central Okanagan. Lower Mainland buyers have steadily decreased from the last part of 2018 throughout 2019 dropping about 4-4.5% of the percentage of buyers but now appears to have bottomed out and heading upwards. The start of the decline happened shortly after the Speculation Tax was first introduced in the Central Okanagan in November of 2018, which may or may not be a coincidence.

That might explain the decrease, but now it appears to have bottomed out and headed back up (although early in the situation and time will tell). We are seeing a lot more interest from Lower Mainland, whether people are tired of being quarantined in a condo and decided that cashing out of their condo's is the right thing to do or maybe they want a home with a bit more space and to get away from people, maybe more people are taking early retirement. There are endless scenarios and we can never completely know everyone's motivations. Regardless of the situation, there is more demand coming from the Lower Mainland, and if there is any evidence from the increase in the luxury home market, they appear to be bringing their checkbooks as well. Or maybe its a coincidence.

I don't think having more people move here from the Lower Mainland is would come as much of a surprise with everything going on, and its no secret the trend of Vancouverites coming this way.

Other parts of Canada (not including Alberta) moving to the Okanagan has remained relatively stable over the last 3 years, hovering around 12% of the buyers. Even given situations of out of town plates being "plated" (out of towners are being targeted and vehicles vandalized for being in the Okanagan during the pandemic), we have not seen any decline, nor an increase given the economical situations throughout Canada and the reduction in the tourism/ travel industry.

Albertan's moving to the Okanagan has been declining since the last half of 2015 from its peak of 19% of buyers to where it sits at about 8% of buyers. Alberta's economy powered by oil and gas, has been in recovery since 2014 which would explain the free fall in the number of buyers (lagging indicator) starting in 2015 which appears to continue to decrease as the economy hadn't recovered yet before the pandemic started.

With the housing market exploding in the Lower Mainland around the same time Alberta's economy had some issues, the percentage of buyers Alberta and Lower Mainland buyers have essentially exchanged places from 2015 to now.

Regardless of the situation and the theories, the Okanagan housing market has a large reliance on outside investment accounting for 42% of home buyers with 58% moving from within the Central Okanagan.

Have a great end to summer. The market like the weather right now is HOT, and time will tell what the future has in store.